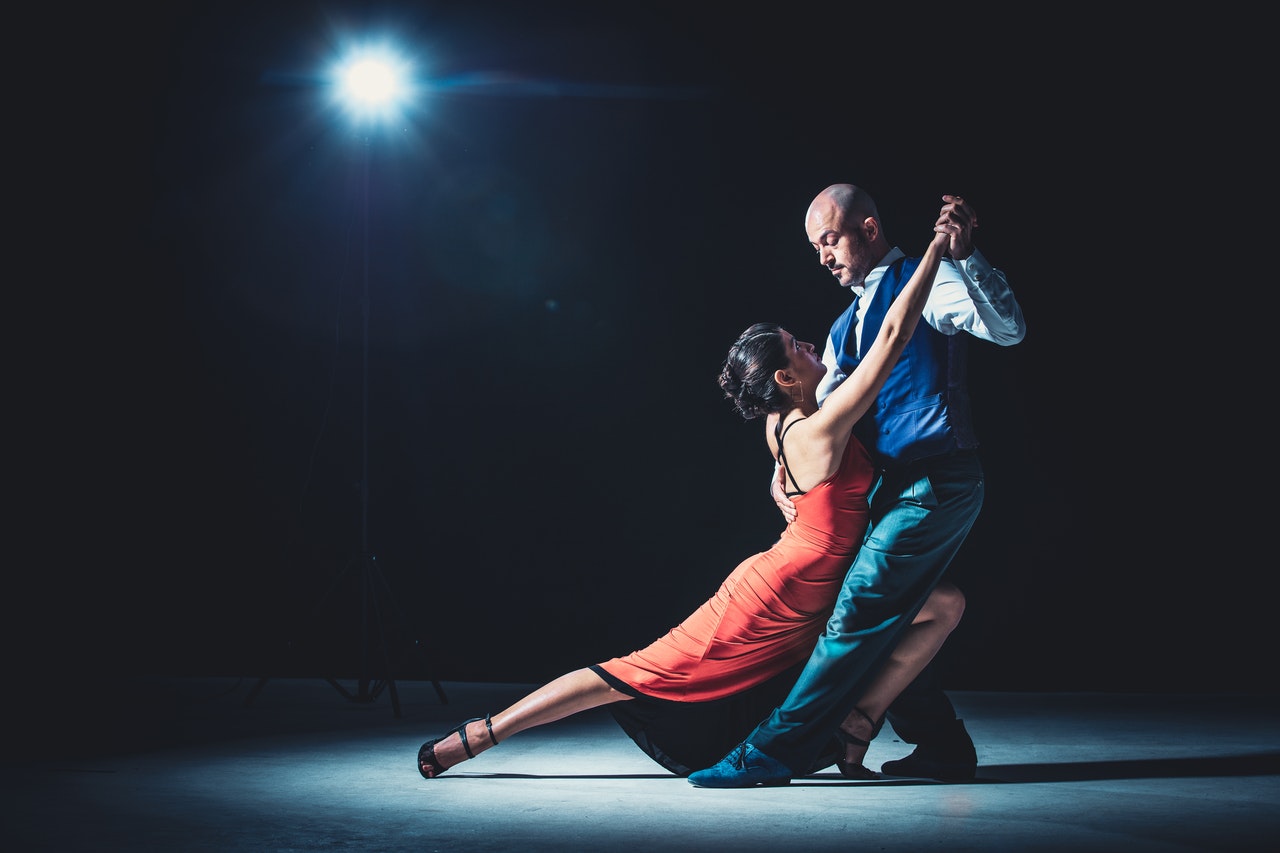 Films have always highlighted the best dance talent throughout the world. With classic sequences from Singing in the Rain to modern masterpieces like Magic Mike, the silver screen has graced us with too many memorable moments to count. Today I wanted to discuss four dance sequences that are so expertly choreographed that it is truly mind melting. These are the moments that send shivers down my spine; the sequences that make my head bop; and the dance numbers that are endlessly rewatchable. Here are my choices for the four best dance sequences in film history.

I want to make it very clear with my first selection on this list, I AM NOT A CINEFILE. I do not believe in the Oscars and the Emmys is often three hours of nothing I care about. I am here for the dancing, the script be damned. Step Up 2 is not a good movie, but the dance sequences are out of this world. For this spot, there’s no other selection than the rain dance at the climax of the film. It’s electric, it’s hot, and it shows just how fun dancing can be. There isn’t a moment where I’m not on the edge of my seat watching each flip, break down, or krump. There’s so much going on on-screen that it boggles the mind to think how it was created. Turning a neighborhood in New York into a dance infused urban utopia will always win over my heart.

Before we get to any other New York films though, we need to hop coasts and check out what’s going down in LA. You Got Served is an absolutely horrible film… except for its dancing set pieces (Sensing a pattern?). Rotten Tomatoes gives this film a fourteen percent. That is out of this world bad and a completely wrong score. The dance pieces alone should give this film a one hundred and fifty percent score. They are vibrant, fast paced, and set the standard for two-thousands era dance films. You do not get Magic Mike, the Step-Up franchise, or any other hip hop inspired dance films without this raucous, melodramatic masterpiece. Nothing compares to the frenetic energy of the first dance sequence. Omarion and Marques Houston’s moves crackle on screen. Bringing us into the world of underground dance competitions. It’s wild, hot, and establishes the perfect tone for the rest of the film. You don’t come to this movie for the acting or dialogue, you come to it for the bumping music and stylish choreography. Of which, this movie has endless amounts.

We’re going to jump all the way back to the nineteen eighties for this next pick. For a film that is nearly forty years old, this film doesn’t just rely on nostalgia to kick ass. From lovable characters, to well written jokes, this film has a lot going for it.  It’s hard not to talk about the final lift of the film. That spectacular moment when Patrick Swayze pulls Baby out of the crowd and they completely uproot the New York Catskills. For this list though, I want to talk about what I deem to be the second greatest film intro of all time. When Be My Baby by The Ronettes kicks in, I am always sucked right back to my first time watching the film. A great big, dumb grin spills over my face and I watch the black and white images of young couples dancing with jubilation. Dirty Dancing lives up to its name, breaking down the traditions of classical dance with the rock and roll of the film’s era. The dancing is sloppy, hot, and full of ecstasy. All of this is even before Patrick Swayze enters the film, which is saying a lot, because there’s never been a better leading man. In my opinion.

Do The Right Thing

Dirty Dancing may have my second favorite movie opening of all time, but Do The Right Thing reins at the top. No one has ever looked as badass as Rosie Perez while dancing on the silver screen. Her complete domination brings the film to life and opens up one of the best movies of all time. Public Enemy’s Fight the Power is the perfect song choice and matches Rosie Perez’s energy beat for beat. Mixing in modern hip hop with classical technique, the set piece works with syncopation beautifully. If you haven’t seen Do the Right Thing, get on it right now. The best dance sequence of your life is waiting.